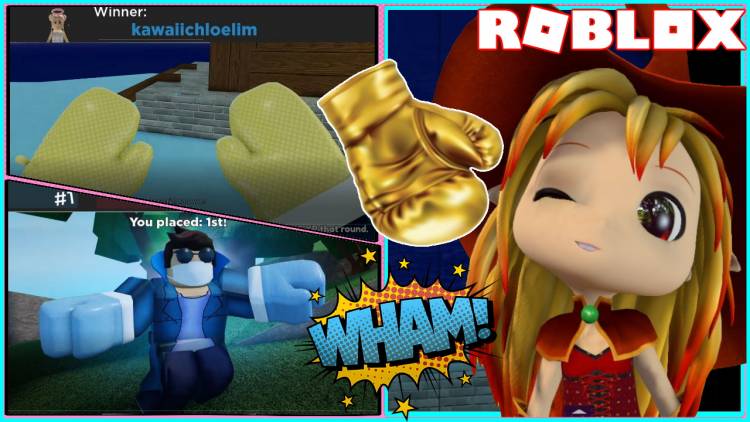 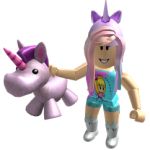 In this video, I am playing Roblox Arsenal! I played Arsenal and as you know I got the Mittens Melee a few days ago and today I am going to try to win a few times and make some GOLDEN MITTENS!

Arsenal is a first-person shooter game created by the ROLVe Community based on the Arms Race game mode in the video game Counter-Strike: Global Offensive.

Each round, players must get kills or assists and eventually reach 32 kills (or 16 kills if the game modes are not Standard, Gun Rotation and Competitive). The 31st kill is with the Golden Gun, and the 32nd (final) kill is with the Golden Knife. The golden knife is a gold version of the player's equipped melee, with the exception of the fisticuffs as they are already gold colored. Once the player with the Golden Knife gets a kill with it (no assists are allowed), the Golden Frying Pan kill sound effect from Team Fortress 2 plays, and the game ends. Both the golden gun and golden knife turn the player that was killed with them into a solid gold statue in the pose they were in when killed.

Every time a player kills another player or gets an assist, their weapon is swapped for a new one, unless the game mode is Gun Rotation or Randomizer. If the player is demoted (resulting from being killed by a knife, committing suicide via various means, they move down a rank (lose one kill and revert to the previous different weapon), with most of the available announcers showing disappointment or anger at the player for losing a rank. Players can also access the in-game shop which contains cosmetics (skins, cases, taunts, and melee weapons) that may be purchased at any time for B$ (battle bucks), the game's currency, and resets daily. Special versions of all purchasable skins may be created if at least 10 of the same copy of a skin is owned, or randomly obtained from opening skins cases.

0:12:27 I won First with a golden gun but my mittens still turned golden!

0:17:58 I killed the other player with the golden knife with my golden mittens!

Race to the top through a massive Arsenal of weapons! Conquer the day in fast paced arcade gameplay, from bazookas to spell books, each weapon will keep you guessing on what's next! Earn Battle Bucks and trick out your game with a huge cast of characters, melees, kill effects, skins and more!

Arsenal now supports R15, Gamepad, Mobile and has plenty of new and wacky weapons to fight your way to the top with!

- ROBLOX FLEE THE FACILITY! WINNING AS SURVIVOR AND BEAST - https://chloetuberchannel.blogspot.com/2021/03/roblox-flee-facility-winning-as.html 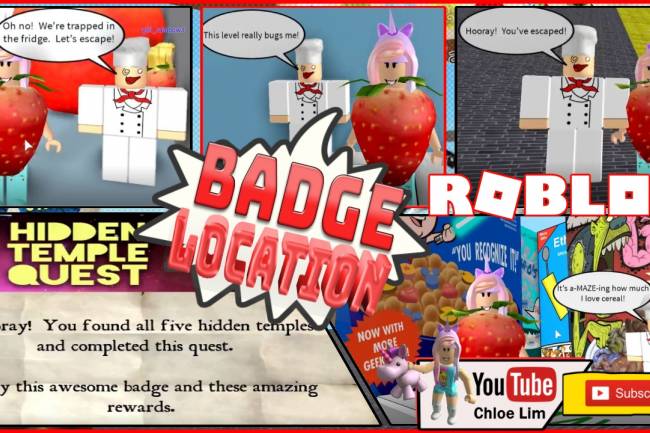 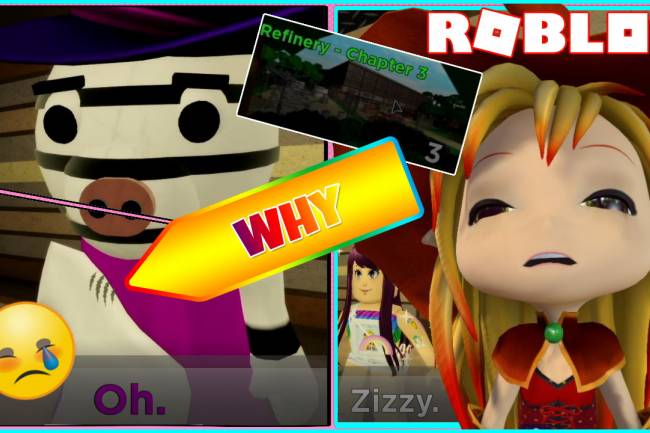 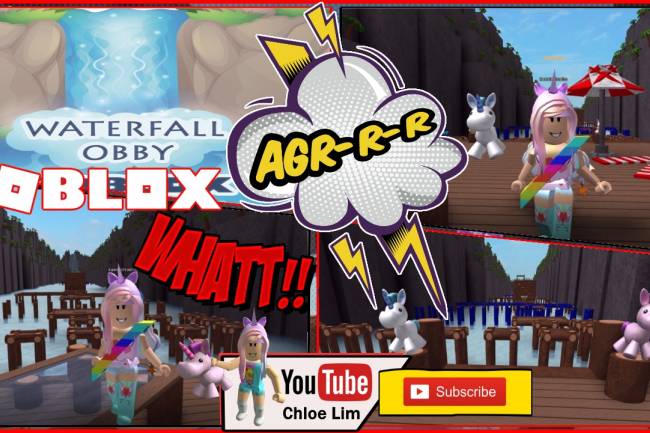 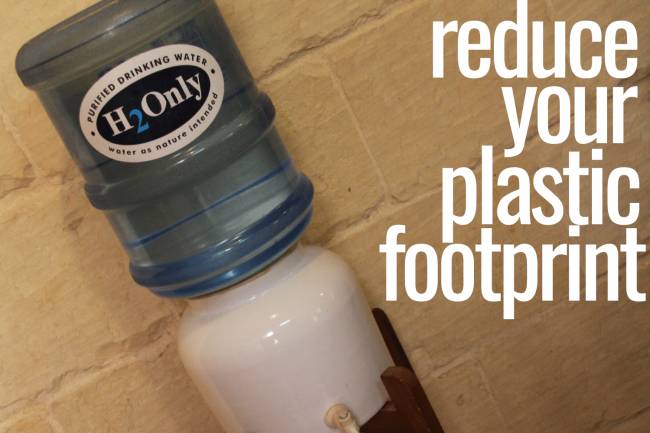 Are you generating 1456 plastic bottles of waste a year? 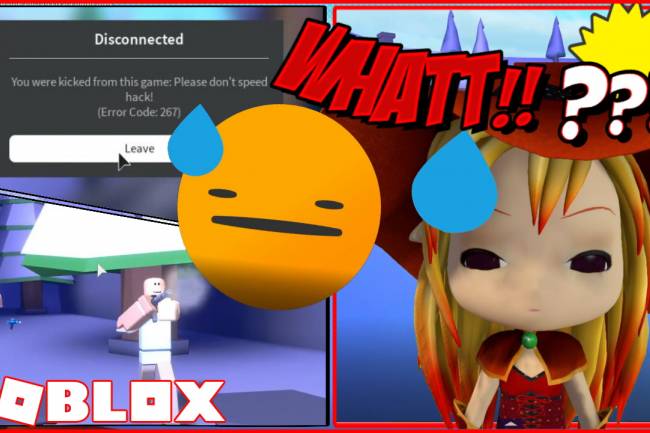